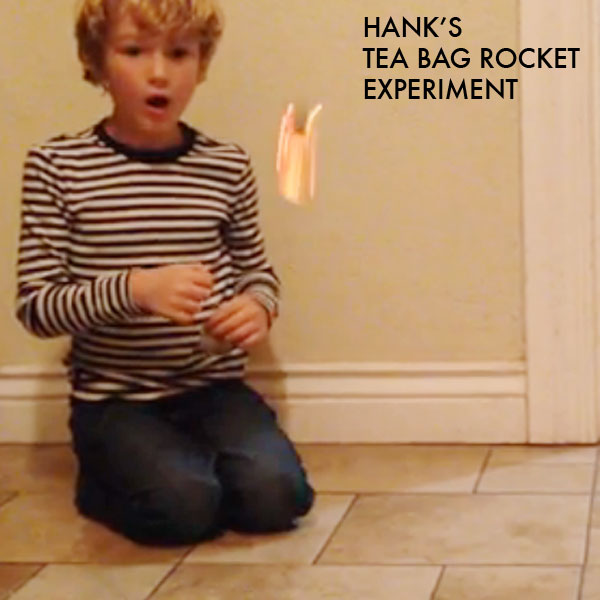 I just got back from Australia, so last night Hank and I were reading about how Koalas don’t drink much water.

Hank: “That’s because the leaves they eat have water. Most animals in dry places get their water from their food.”
Me: “… I did not know that.”
Hank: “Do you know that the human head weighs eight pounds?”

Ah, I kid about that last bit. Speaking of which, the Jerry Maguire little boy went all Anthony Michael Hall, amirite? Also, if you know what I’m talking about, that link will make you feel decrepit. I’ll just go find my movie glasses while you see if Viva Las Vegas is playing on AMC.

Anyway, Hank has been poring over science books and begging to film an experiment “show” since he was about four. Two years later, I finally figured teaching other kids about science would be a good way to remember vocabulary and concepts himself, durr, so we filmed a couple. We read about how everything works beforehand, and I had him explain it back to me, so he could narrate the video.

I know so much about convection now. Gentlemen.

I posted a couple videos on Go Mighty:

This Earl is on Fire: Hank’s Tea Bag Rocket Experiment

Holy crap. Did you have any idea Ivory soap and tea bags did this stuff? GAH! Particularly the tea bags. If you let me enter your home, I will now demand that you let me light a teabag on fire. I need you to see.

We’re doing three more experiment videos, so if you have any cool ones to recommend using household items, let me know.

And if you already knew about the soap? Why didn’t any of you tell me? I can hardly look at you.

This post is part of the Too Small to Fail initiative sponsored by Next Generation and the Clinton Foundation, whom I like very much. They’re trying to close the Word Gap by encouraging all of us to take small steps to improve kids’ chances in school — like talking to and making lots of eye contact with pre-verbal babies, and increasing one on one time with kiddos. More info here.

6 thoughts on “Teaching My Kid to Light Stuff on Fire”