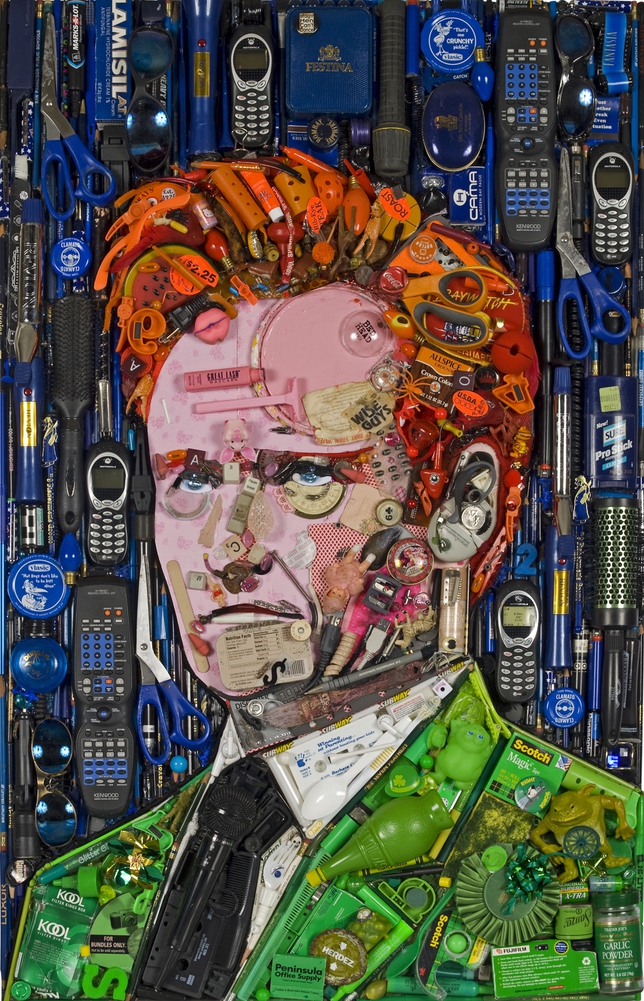 I’ve been spending way too much time straightening, and dusting, and sorting junk I don’t even want to own anymore. In 2013, I resolved to own less crap, and I suspect a few of you probably feel the same way. Let’s be honest, are we ever going to read those 78 back issues of the New Yorker?

So! The team at Go Mighty partnered with Bing to provide a little incentive.

Over the next four weeks, Team Mighty will be selecting twenty people who add “get organized” to their life list on Go Mighty. Those folks will receive a $100 gift card to The Container Store courtesy of the folks at Bing. And! For every person who organizes their space, donates the things they can no longer use, and shares their story on the site, Bing will give $20 to Habitat for Humanity up to $2,000!

That means we need at least 100 of you to clean out your junk drawers, junk closets, and junk rooms (no judgement). To enter to win and help raise money for Habitat, just tag your goals and stories “Go Bing” and “Mighty Organized.”

Let’s do it. What are you getting rid of first?