I’ve always wished I knew more about music, and this is part of my Life List project to listen to 1,000 new songs. Right now I’m up to 467, and on Fridays I share some of my new favorites. If you’d like to share some music with me, please send your picks to maggie at mighty girl dot com, and I will listen to them.

These first three songs and/or artists are suggestions from Amber Scott. Thanks, Amber!


“Bag of Hammers” by Thao with the Get Down Stay Down

“I know how you are going to die tonight.” by Chris Bathgate
Sample Lyric: “Lately it seems as though your attitude is an insult
Well I don’t take kindly to that
cuz you’re the dullest tongue yet to slice my back” 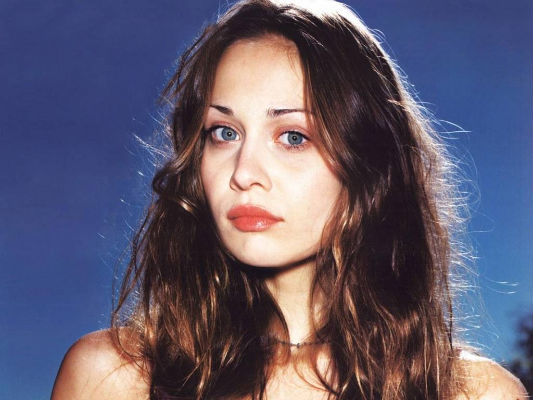 “So Sleepy” by Fiona Apple
This song was written by the kids at 826LA, and is part of a benefit album called Chickens in Love.
All songs were written by 826LA students and covered by bands including Fiona Apple, She & Him, The Submarines, Cold War Kids, and more. Buy it.

“God Loves You Micheal Chang” by Dent May & His Magnificent Ukulele
(via Josh! A.! Cagan!)
He looks like Elton John, but sounds like Morrisey on Zoloft.


“Modern Man” by Arcade Fire
(via Jacqui Thoman)
A couple weeks ago, I accidentally attended the Arcade Fire after party for their show in Madison Square Garden. I was staying at the Ace Hotel, and I wanted food, and they were having the party in the hotel’s restaurant. So when the doorman turned away for a second, I just went in. Sorry about that, Arcade Fire. Good party.