A peek at more of the numbers folks have found from The Clock Without a Face, McSweeney’s rtreasure hunt book. They’re gorgeous:

Nadine Cox was part of a team that found the five in Ohio: 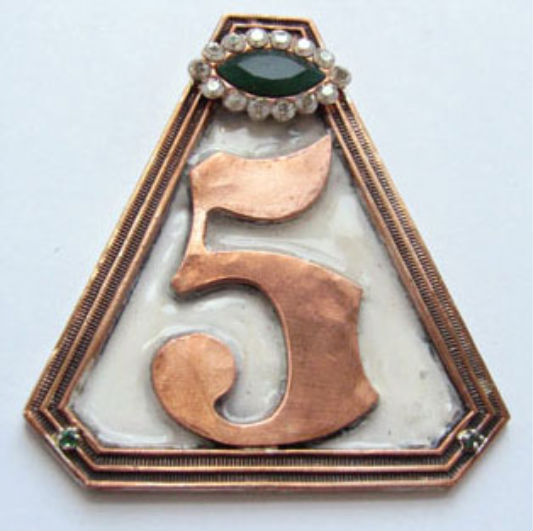 The two is my favorite so far. Lauren and Jim found it in Florida: 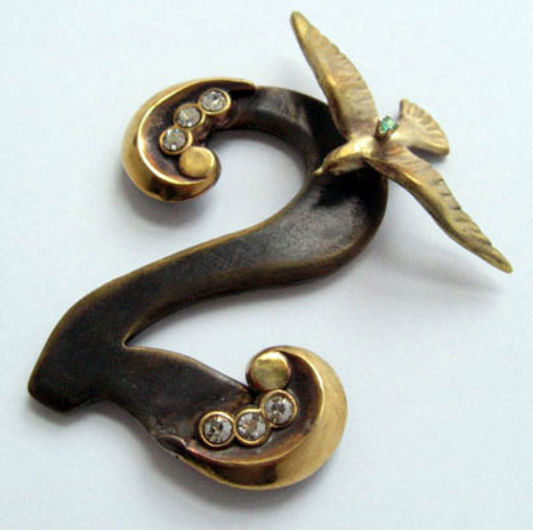 The nine was found in Texas:

Martin Morales and his fiance Lisa found the ten in Connecticut: 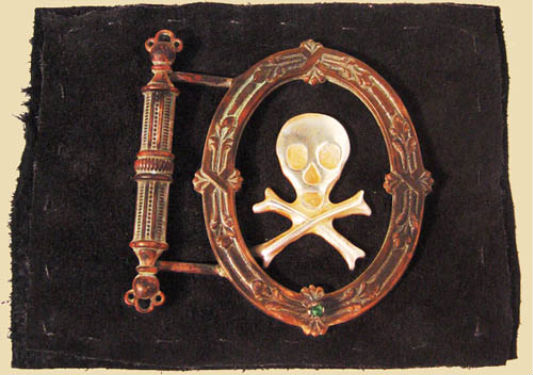 The eleven, four, and three have already been found, so that just leaves six and twelve. Covet.