Have you tried Secret yet? It came out a couple weeks ago, and I am a 13-year-old. 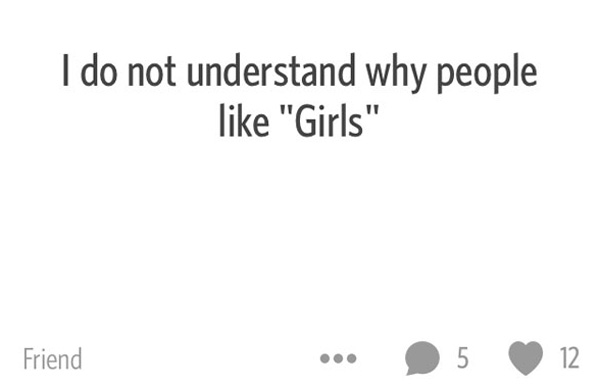 The app is like an intimate PostSecret for your phone, an experiment PostSecret tried and then abandoned back in 2012, because they felt they couldn’t create a bully-free environment. Foreshadowing.

Once you load Secret, it searches your iPhone’s contact list for friends, and then marks secrets as coming from “friends” or “friends of friends.” If you don’t have enough contacts in the system, it fills your feed with popular posts from others, which are marked with the user’s home state.

To keep things private(ish), you can’t see secrets from friends until you have at least three other friends in the system, though I wouldn’t share where you hid the bodies anytime soon. Randomized avatar icons help you understand who’s talking when a comment thread goes conversational. 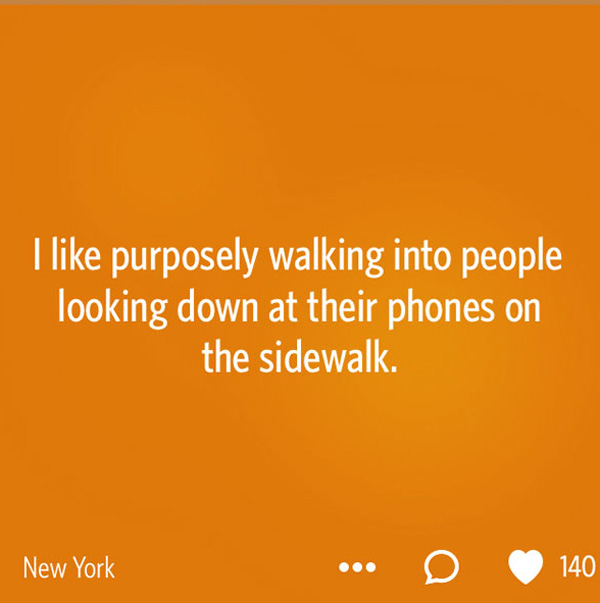 And about that bullying thing, people are sometimes called out by name in negative contexts, which can make it embarrassing to use the app for the real-live grownups in the crowd. But Secret has been interesting overall, and sometimes a nice way to support friends going through tough moments.

Have you tried it, or its more random cousin Whisper? And if not, what do you think about the whole deal?